Trivandrum: Sports Exotica under the aegis of Kerala Cricket Association, Air India Express and Asianet News has organized a cricket tournament named Kerala College Premier League T20 Cricket Tournament for hunting some young talents from college campuses in Kerala. The tournament was held at Trivandrum Sports Hub in the month of April. It is the first time in the history of Kerala College Cricket that a tournament of this magnitude is being organized in Kerala State where colleges from several Universities have participated. Over 700 students from 48 colleges have participated in the long schedule of 52 matches spread over 30 days at 3 zones across Kerala. The mega final was held at the prestigious Greenfield International Stadium, Thiruvananthapuram, under floodlights.

The tournament was concluded with an astonishing match where Sacred Heart College, Kochi was entitled as Champions and CMS College, Kottayam was accredited, runners-up. Sacred Heart college won the match by 51 runs and Amal P Rajeev of Sacred Heart was declared the Man of the Match for a match-winning innings by scoring a vital 87 runs. Febin Albert has impressed with his figures of taking 4 wickets by conceding only 19 runs. 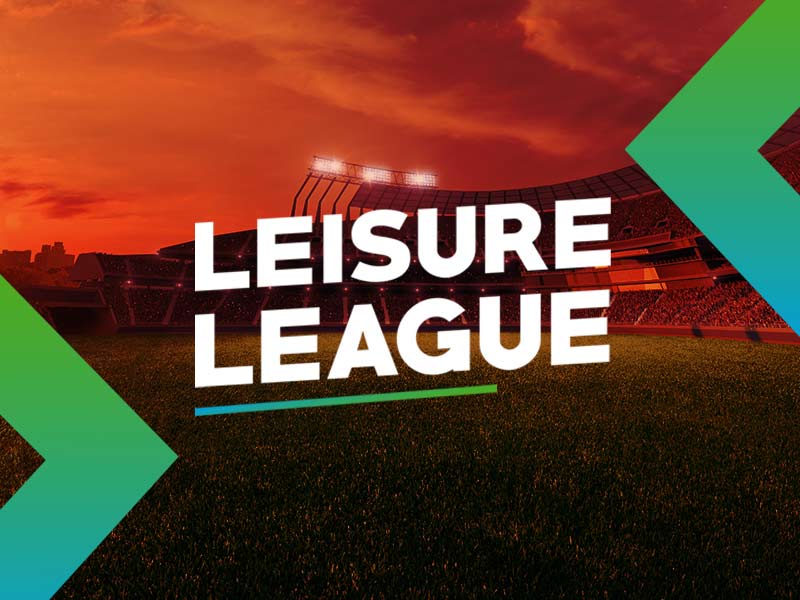